Hype & ideology on one side, and reactionary scepticism on the other has cloaked much meaningful discussion of bitcoin’s fundamentals & valuation. In our 2021 Valuations Webinar Series we covered various valuation methodologies which have gained some prominence, whether the Stock-to-Flow model or attempts at valuation using various bitcoin specific metrics.

We presented our case that bitcoin must be viewed as money competing with other global monies. As such, a progressive TAM model which tracks bitcoin’s success (or failure) in competing with existing money, is an effective way of arriving at a present and expected future value.

In our 2022 series, we dive deeper into what a bitcoin TAM model consists of and how an attentive investor can track bitcoin’s progress toward being better money. 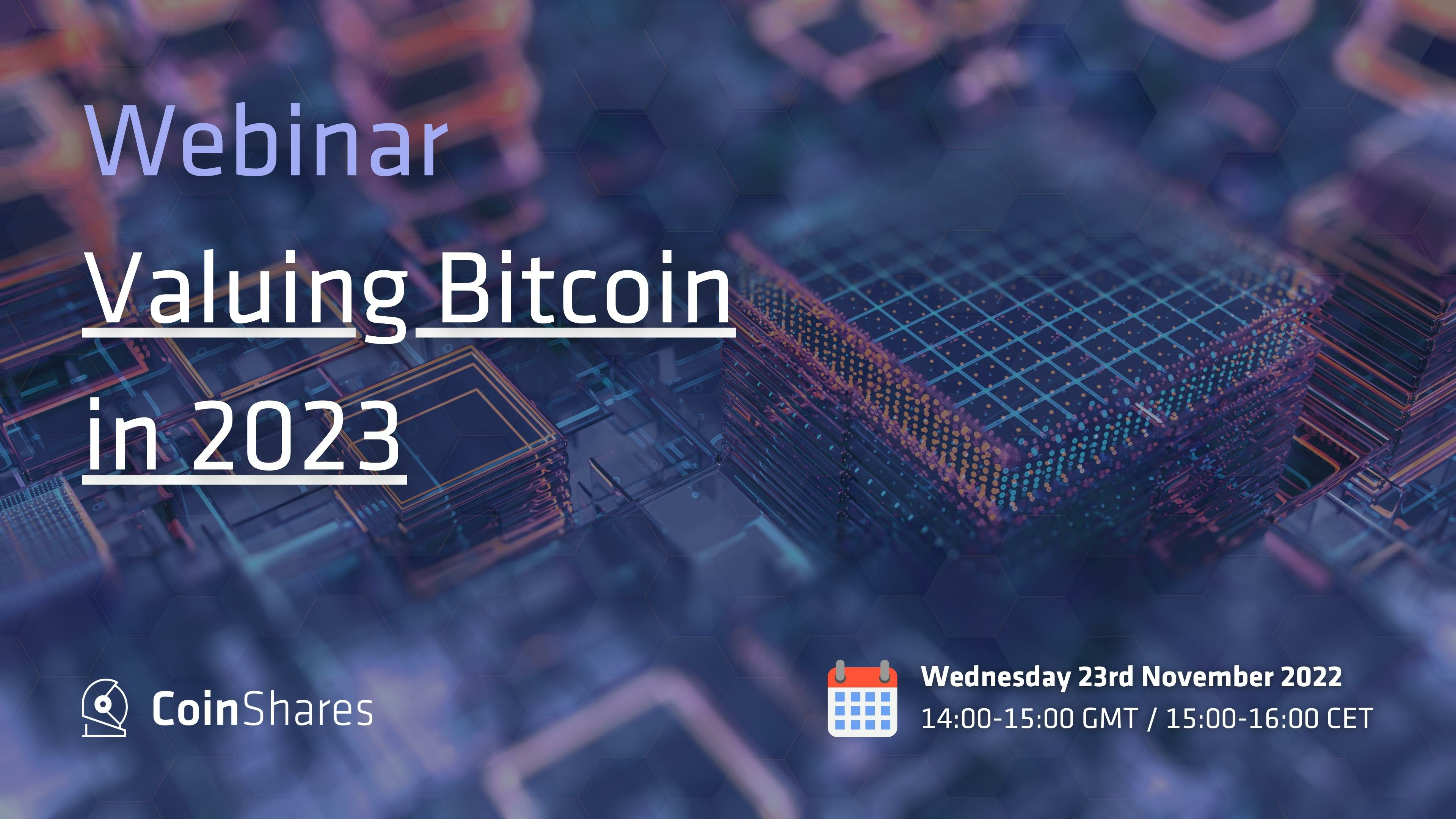 An error occurred trying to play the stream. Please reload the page and try again.